The first liturgical service prayed in the United Kingdom took place in London on 10 August 1954, officiated by delegates attending the general assembly of the World Council of Churches. The foundation of the church and its establishment of a parish started with a liturgical service held in London in February 1969, prayed by the Bishop of Christian Education, Bishop Shenouda (later Pope Shenouda III, the 117th Pope of the Church).

Regular services begun in 1971 when the first resident Coptic priest, celebrated a Divine Liturgy at Saint Andrew’s Church, Holborn, London. Five years later a permanent building was purchased and was consecrated by the hands of H.H. Pope Shenouda in 1979 as St. Mark’s Coptic Orthodox Church. 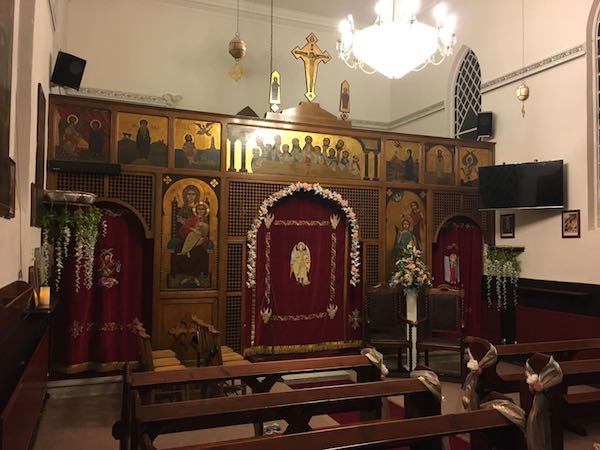 By 1981, other communities had been established throughout the United Kingdom with regular services officiated by visiting priests. In April 1985, St. Mary & St. Antony’s Coptic Orthodox Church in Birmingham was consecrated by the first resident bishop sent to the United Kingdom, General bishop, H.G. Bishop Missael, making it the second church to be established in the country and the first outside London.

In 1995, H.G. Bishop Antony was consecrated as bishop on the Diocese of Ireland, Scotland, North East England and its Affiliated Regions.

H.G. Bishop Angaelos of Stevenage was consecrated in 1999 as a general bishop and patriarchal exarch for the Youth Ministry at the Archangel Michael & St. Anthony Coptic Centre and Theological College. On 18th Novemeber 2017, H.G. Bishop Angaelos was enthroned as the first bishop of the Coptic Orthodox Diocese of London. 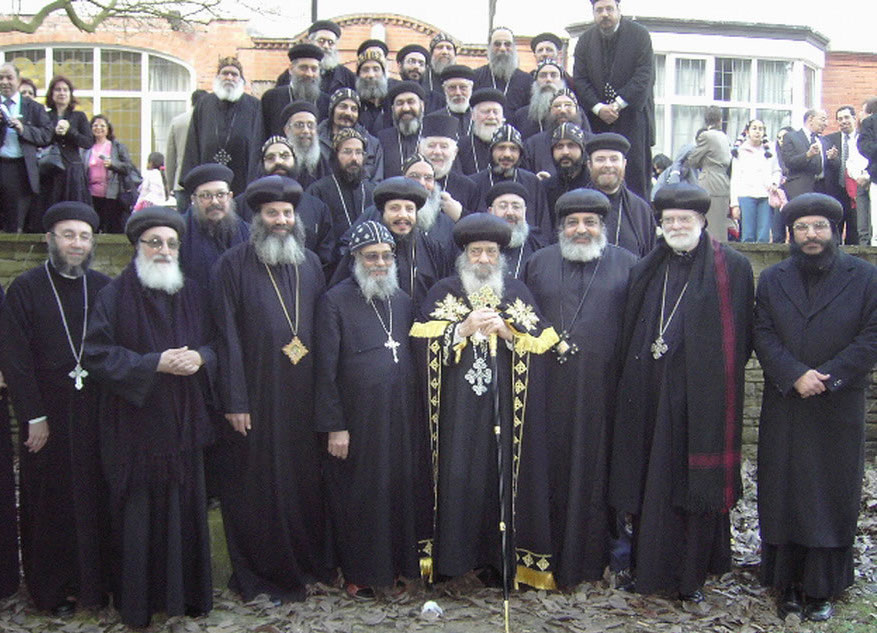 Throughout these years, the United Kingdom had enjoyed several pastoral visits by the late thrice blessed Pope Shenouda III who inaugurated and consecrated the majority of U.K. parishes. 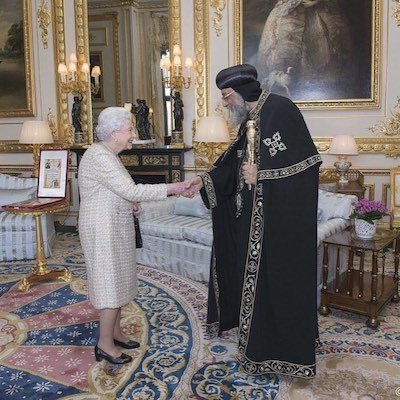 In May 2017, H.H. Pope Tawadros II made his first pastoral visit to the U.K.; the visit consisted of audiences with Her Majesty the Queen and the Archbishop of Canterbury, nationwide meetings with congregations and the consecrating of new churches.