As soon as we settled in, the conference was under way straight away – we had our first talk with HG Bishop Paul followed by a fantastic film of Mother Theresa. Saturday was blessed with His Grace’s fiery, inspiring talks and afterwards there was a Coptic youth burst at football. After supper some were still keen to watch Portugal loose to Germany whom edged in front of England in the World Cup. Later on, we watched another film about the word spread in the poor Japanese vilages in which everyone thoroughly enjoyed. Sunday Morning we attended the Holy Liturgy followed by another talk and finally checking out. 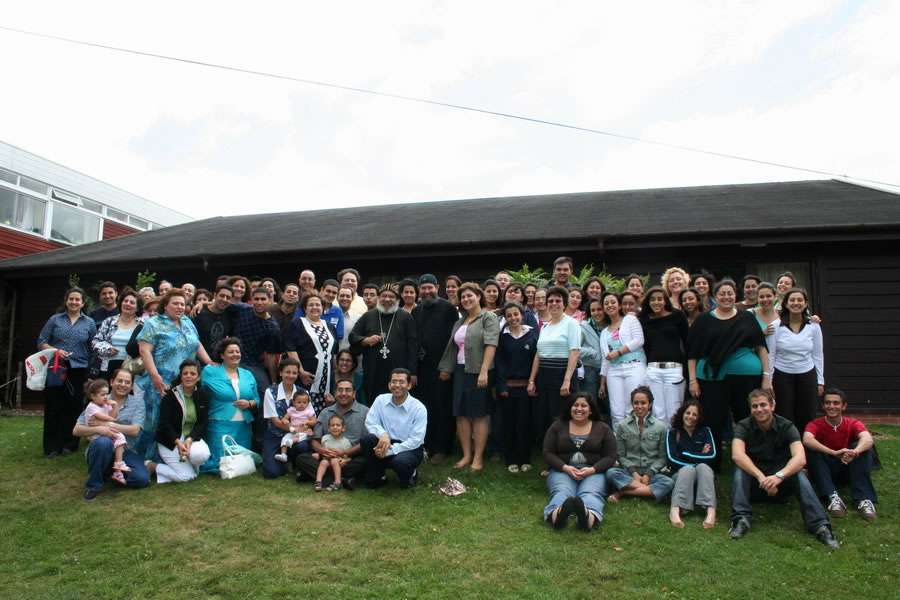